A prosperous
region,
our main goal

For the sustainable
development of Maripi

Fundación Santa Rosa is the social arm of the company Esmeraldas Santa Rosa, located in the mining sector of Maripi, municipality of western Boyaca. 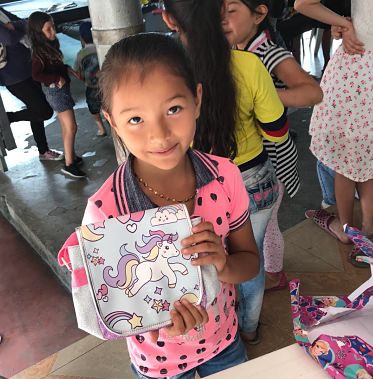 Promote the sustainable growth of the community of Maripi, as well as the surrounding municipalities, through the development of social projects that contribute to the strengthening of the local capacities of its inhabitants; to facilitate dialogue between the community, the State and Esmeraldas Santa Rosa company; to promote the generation of knowledge and the protection of culture; to build empowerment and to promote respect for human rights, in order to build a prosperous and peaceful region.

Sustainable development is part of our thinking and, therefore, it governs all our actions, framed, in that sense, in working for economic and social growth, respecting the environment and fulfilling our commitments to the State. 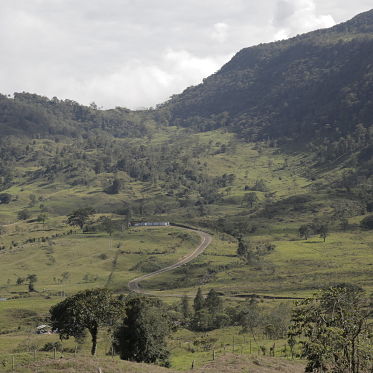 By 2025, Fundación Santa Rosa will have executed part of its programs and projects, and there will be in the region clear and considerable changes in education, culture, peace and development.

Leading company in exploration and exploitation of emeralds, activity carried out through innovative technological processes, in order to provide the market with a high quality product that meets their expectations.

In Fundación Santa Rosa we seek that the community of the municipality of Maripi and western Boyaca have the same possibilities of growth and of exercising their rights based on their potential and capabilities. To do this, we deploy the following strategic lines, framed in three major programs, each with their respective projects: 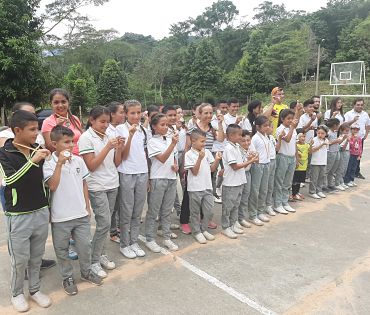 Generation of knowledge from social processes, with educational relevance and pedagogical proposals according to the construction of a better quality of life.

Generation of income and strengthening of agricultural activities as determinant for the progress of the community.

Improvement of the relationship of the community with the public management for the construction of a more democratic and peaceful region.

Maripi, municipality of western Boyacá, is the area of ​​direct influence of Fundación Santa Rosa, including the municipal seat, the populated centers, the administrative areas and sectors where the stakeholders are settled.

These stakeholders are made up of communities, their organizations and representatives, authorities of local, regional and national territorial entities, control bodies and private actors.

The area of indirect influence of the Foundation corresponds to the province of western Boyacá, where the activity of the company Esmeraldas Santa Rosa also has an impact. This area has an area of 2,421 km2 and is composed of, in addition to Maripí, the municipalities of Otanche, Quípama, La Victoria, San Pablo de Borbur, Muzo, Pauna, Coper, Buenavista, Caldas, Saboyá, Briceño, San Miguel de Sema and Tununguá. These municipalities share the watershed of the Minero River and are traditionally and institutionally recognized as a territory that shares socio-economic and cultural dynamics.

The latest news about Fundación Santa Rosa, the municipality of Maripi and western Boyaca.